Nicki catches up with Cricket Development Officer, Stephen Boyd, to find out how his new post has helped nurture a new generation of youngsters into a love of cricket. 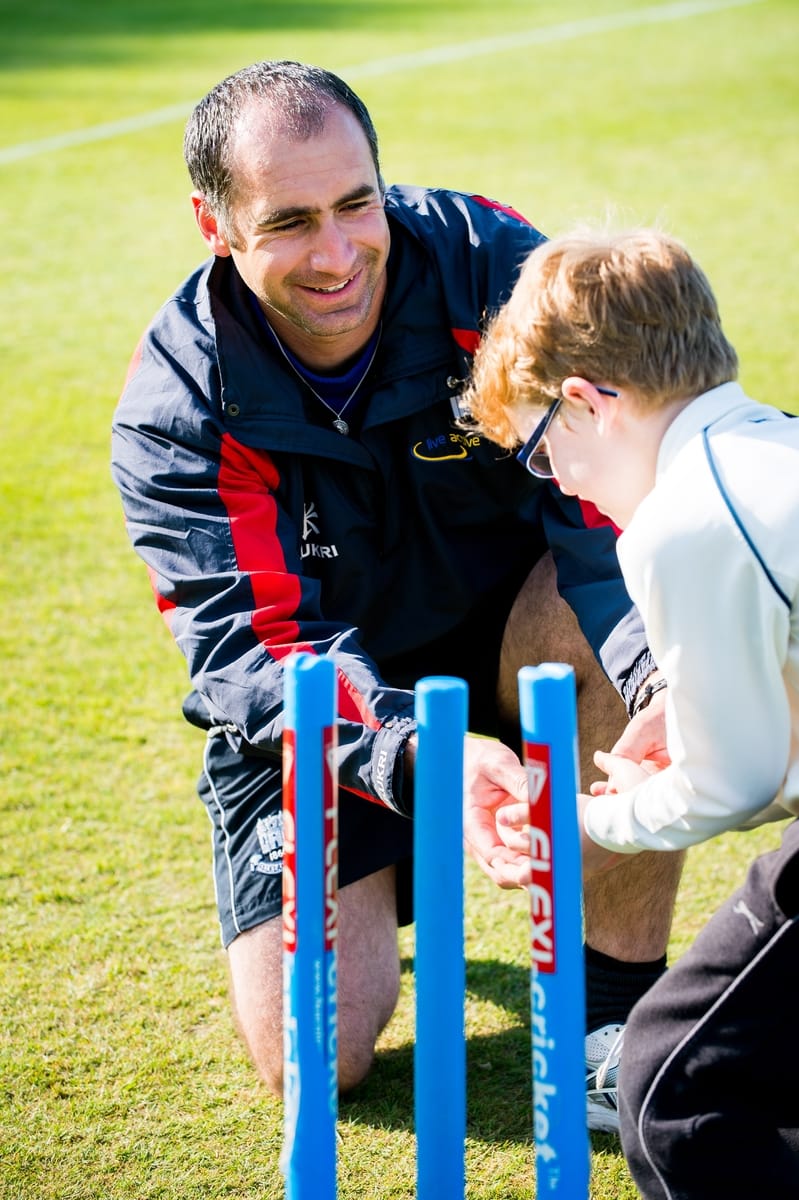 The relationship between The Gannochy Trust and Live Active Leisure is one that has been running for an incredible 50 years and even today, new initiatives are developed that will enhance and promote the lives or the people of Perth.  As a keen cricketer AK Bell was specific that his legacy be used to encourage young people into sport and last year The Gannochy Trust sponsored a specific Cricket Development Officer post in conjunction with the team here at LAL.

Stephen Boyd has been with us for nine short months but in that time he has been hugely successful in encouraging children across Perth and Kinross into stepping onto the pitch and giving cricket a try.

Stephen is passionate about cricket and as a successful player himself, he played internationally up to under 17s and in minor counties for Northumberland, he has embraced the new post with gusto!

As the final of the Cricket Super Nines completes the first season of excellent cricket, we thought we’d bring you some of the amazing initiatives that have been launched this year from the cricket department.

On Thursday 2nd June, the Perth and Kinross Cricket Finals Day took place with twelve schools from across the area competing for the winning title. The weather was glorious and over 120 young players enjoyed a superb day of action.

On 15th June, Perth welcomed in the Scotland P5/6 National Finals Day which took place at Doo`cot Park.  In wet and windy conditions, Craigclowan School defended their title to win their second consecutive competition. Viewlands Primary finished a very credible 5th place having one lost one fixture at finals day and only losing to Craigclowan in qualification.

The final of the Super Nines took place at Doo`cot Park in mid-August and ran between Doo'cot Dynamos and Perth Shah.  This was the culmination of a 6 week evening competition using a new, innovative and fast paced format of cricket.  Dynamos posted a healthy 128-4 in their 18 overs but Shah responded brilliantly with an aggressive batting display and reached their target with 16 balls to spare.

A new P7 schools initiative will be launched next week in a small number of P&K primary schools.  This will build on skills learned in P5/6, provide competitive game opportunities and will also feature a "design a strip" competition.

Running from 1st-4th August, Meigle Festival Week saw the Perth and Kinross U12s win games against Carlton CC and Uddingston CC but unfortunately they lost out to Dundee and Arbroath on the final days play.  16 different players saw some action during the week and everyone made a fantastic contribution proving that cricket is alive and well in Perth and Kinross! 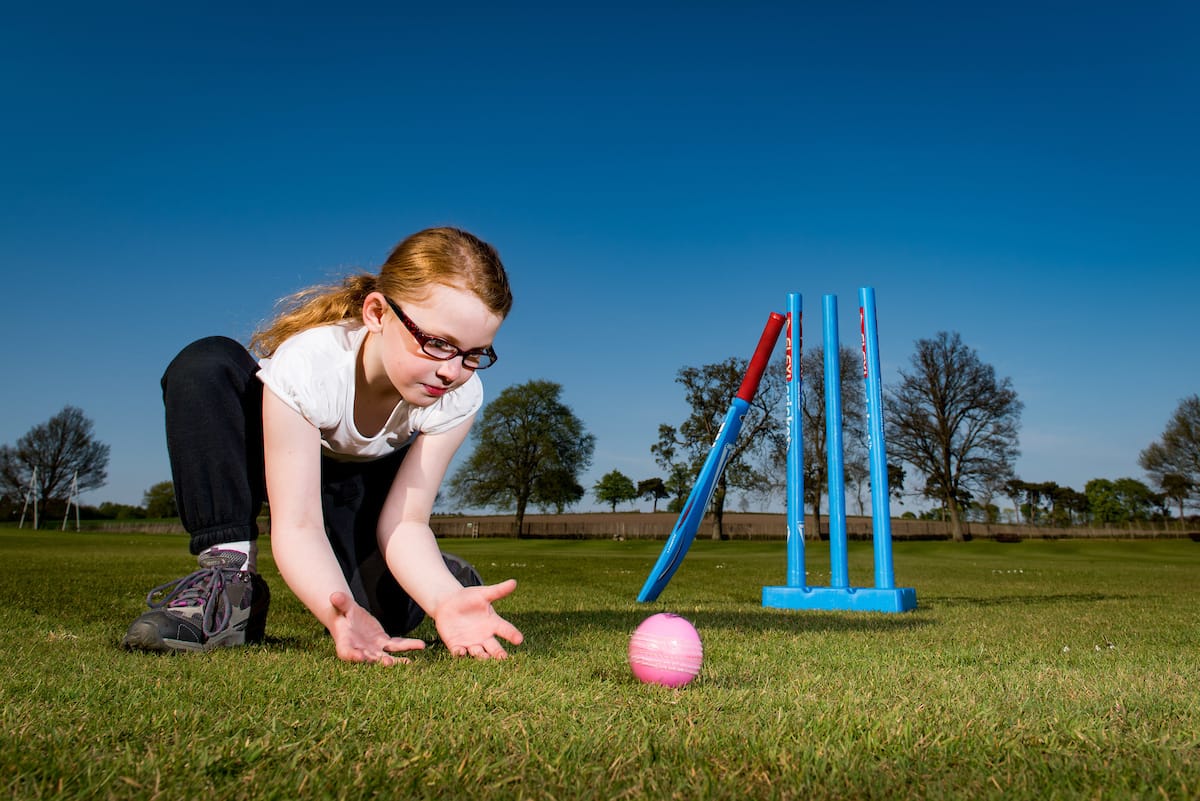 Following the huge success of 'Crickmas Camps' in December, tThe first summer Cricket Holiday Camps took place at Meigle CC, Rossie Priory CC and Perth Doo'cot CC throughout July.  In total, 85 children with a range of ability and experience levels participated and all aspects of cricket were practiced including a chance to play in some small sided games.  In what was a huge thrill for the kids involved, Scotland international Craig Wallace visited two camps to demonstrate to hit hitting ability and keeping skills as well as carrying out a question and answer session.

In a summer where sporting achievements are becoming the norm we want to send out HUGE CONGRATULATIONS  to these Perth and Kinross based primary schools who have won the following awards:

If you'd like to find out more about Cricket Development in Perth and Kinross drop Stephen an email to This email address is being protected from spambots. You need JavaScript enabled to view it..