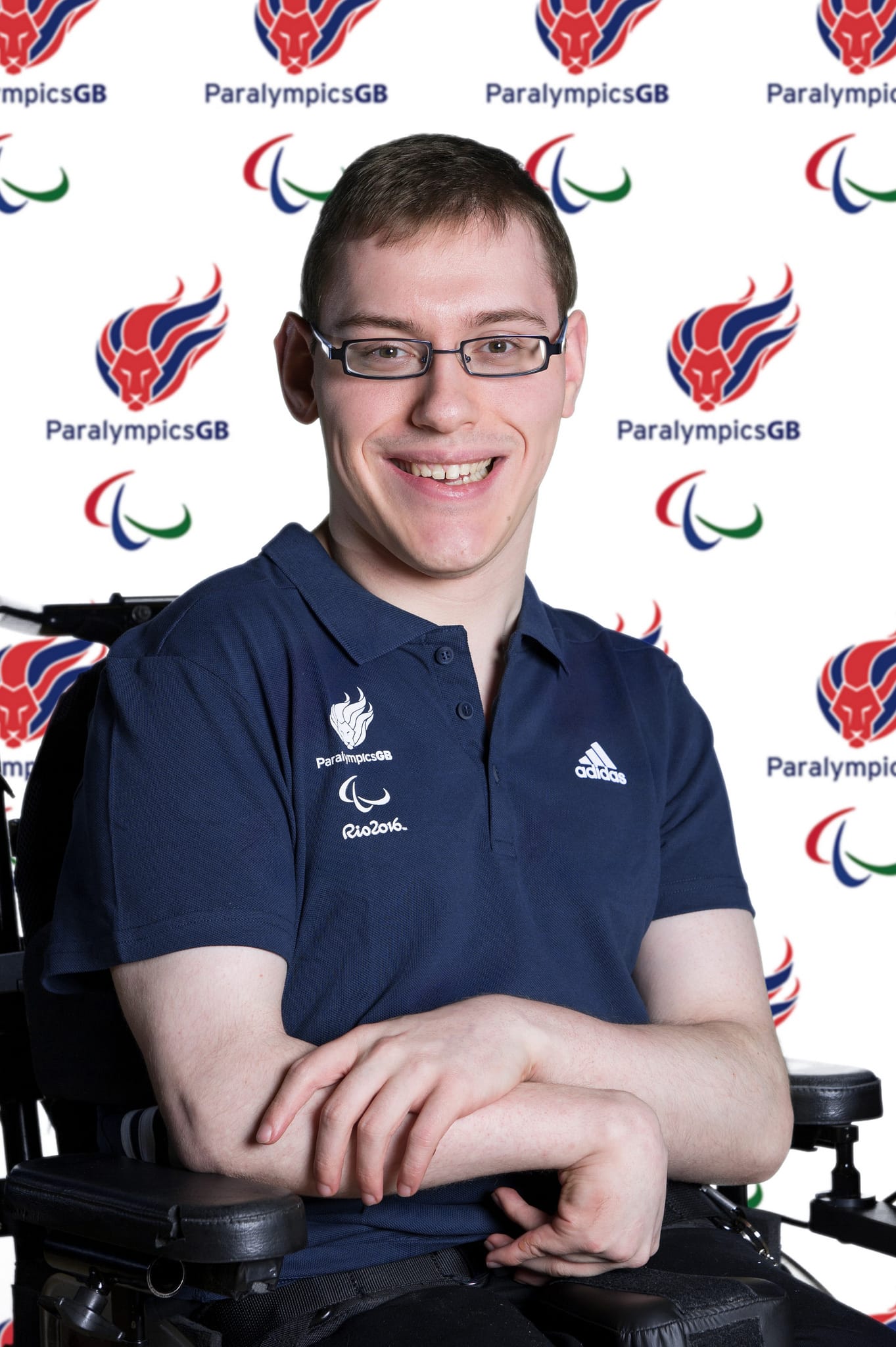 Just when you thought you could switch back to watching repeats of Frasier on Dave, the next round of amazing sport has started on the telly. It’s time to bring on the super-humans as we prepare for some of the most outstanding feats of human achievement known to man.   Not only will you see some of the planet’s most awe-inspiring athletes in action, but you will hear tales of everyday people overcoming disabilities and conditions to become one of these chosen few.

We are so, so excited then to announce that another Live Active Leisure Talented Athlete is heading to Rio to represent his country in the Team GB. Joshua Rowe is competing both individually and as part of the BC1/2 Team and is hoping to bring home another medal to Perth.

Joshua is one of the country’s finest Boccia Players, a game that is described as ‘a precision ball sport similar to bowls.” It translates from the Latin word for BOSS (which we loved!) and was originally designed for athletes with cererbral palsy although it is now popular among people with other disabilities affecting their motor skills.

It first became an Olympic sport in 1984 and is one of only three Paralympic Sports that have no counterpart in the Olympic Games. To be eligible to compete in boccia at national or international level, athletes must have a disability and be in a wheelchair; players are examined to determine the extent of their disability and then assigned to a sport class that ensures they compete against other people with a similar level of physical function.

Joshua competes in the BC1/2 level and has been a member of the Great British squad since 2010. Since then he and his team mates have achieved great success at both European and World level competition and it is widely acknowledged that they stand a good chance of a podium place in Rio.

As part of his Team GB training regime, Joshua is a regular at Bell’s Sports Centre and since that phonecall where he’d heard he had made the squad, things have become even more intense!  As well as Bell’s he also travels to Napier in order to train with other Scottish members of the squad; this is reinforced with travel to Surrey University every second week where he joins the larger squad for full on training camps. 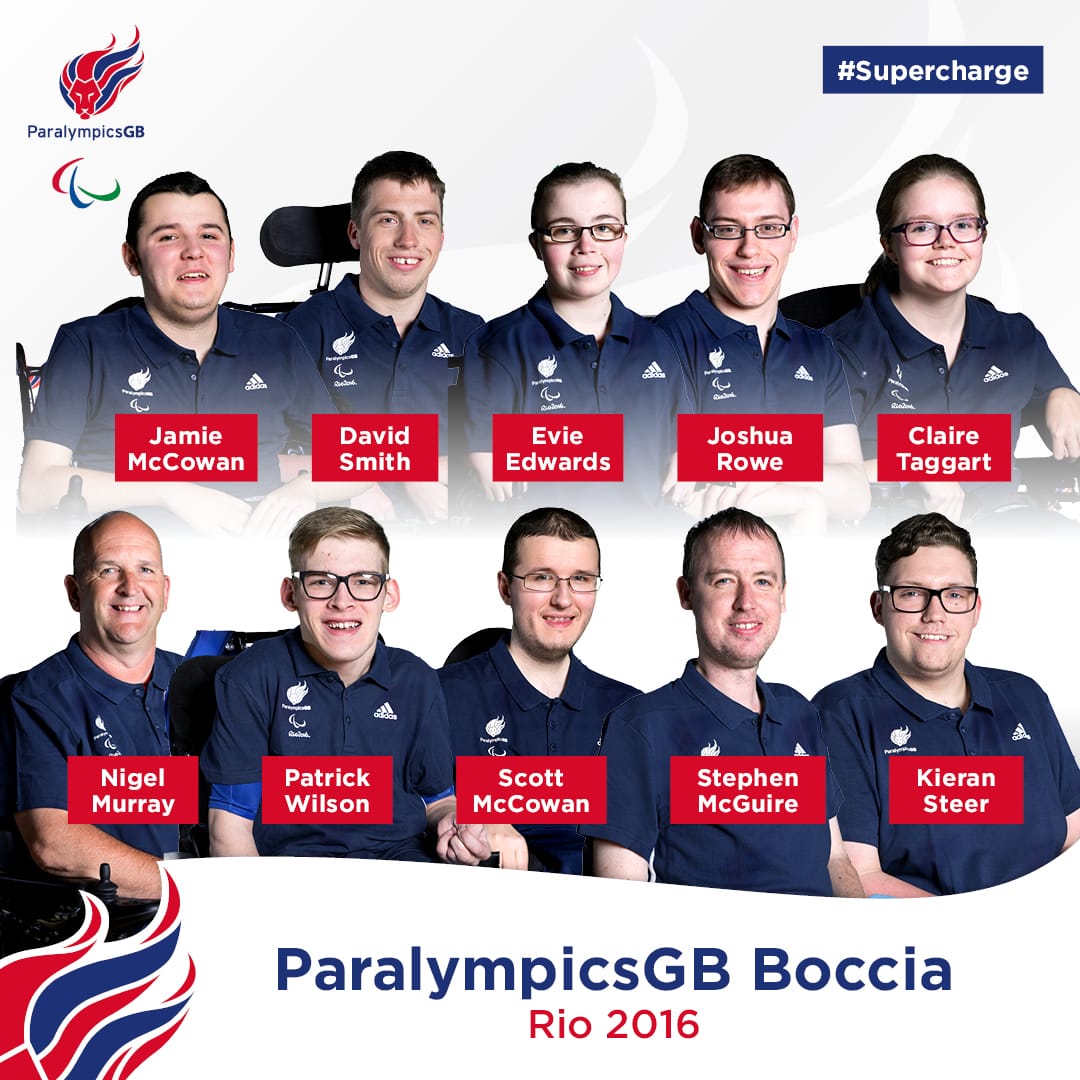 “With all the tactical nous of chess and the accuracy of archery, this is a sport that is so exciting to watch and I cannot wait to get to the Caricoa venues in Rio to support this incredible team.

There is so much medal potential in here that I know they will make the nation proud when they compete at the games.”

Joshua is part of the team of 10 boccia athletes and four competition partners announced by the British Paralympic Association (BPA), including reigning individual BC4 World Champion and Pairs BC4 European Champion Stephen McGuire and London 2012 medallists David Smith and Nigel Murray MBE. From everyone at Live Active Leisure, we’d like to say a HUGE well done, and the evry best of luck. #GoJoshua #SuperCharge

Check out our local hero , here on the Team GB website! >>>

If you’d like to catch him in action, then check out the Boccia which starts on September 10th

If you’d like to get involved in boccia then why not check out one of these local classes designed for everyone from complete beginners upwards… You never know, it could be you on your way to Olympic Gold!