When it comes to a sport that can be enjoyed at all levels – from primary aged participants, through to league-playing adults and national team performance athletes – netball is a fantastic option.

Starting out as a way to bring structure to the sport in this area, PKNN now provides support to clubs as well as co-ordinating junior sessions for primary aged children, walking netball games for older people and ‘Bounce Back’ sessions for adult beginners or those returning to the game after a long period without playing.

Kirsty Eadie, the current chairperson explains, “Before we set up the Perth & Kinross Netball Network the sport was very disjointed. Our aim was to create more opportunities for both junior and ladies clubs, and to bring a better structure to area.

“It’s certainly worked! There were probably about 40 primary school girls playing on a regular basis and that number has more than doubled to 100. At adult level, there are some great examples of how the network as improved access to the sport.

“That was three years ago and it has improved hugely. It’s now much easier for people to access the game at any level and with an increase in participants in the grass roots game, we’ve also seen some incredible players such as Cerys Cairns and Chrystal Matthan, making their way through the performance pathway to represent Scotland at national level.”“A few players met at the Bounce Back sessions and came together with other regular players to form a team. After training together for a while, they applied to be accepted into the Perth & Kinross Netball League at the last AGM and now play as an official team.

Out with organising games and working with Perth & Kinross Netball League, PKNN also helps new clubs set up and access funding. Most recently they have been instrumental in assisting Bankfoot Belles, who offer adult sessions as well as supporting the children’s pathway.

Laura Munro, one of the volunteers for Bankfoot Belles commented, “It has been great to get a club up and running in our area and we’re so grateful for the assistance we receive from PKNN. Their input meant that we were able to access funding which has allowed us to have an adult team alongside the established junior sessions. We have about 16 adult members at the moment and room for more – in fact we’d love anyone who might be interested to get in touch.” 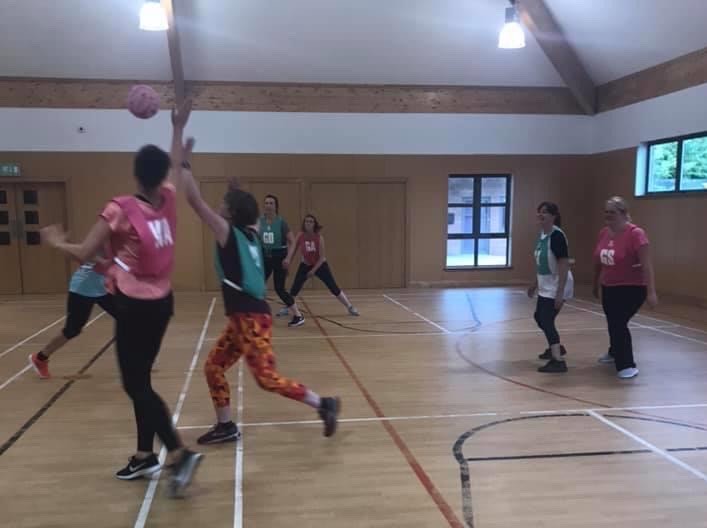 “As well as this we’ve been working with Live Active’s Sports Development team to achieve our Bronze level PACES accreditation. To be in such a strong position as a new club is incredible and we feel ready to build quickly on these strong foundations.”

How To Get Involved

Juniors: There are several sessions every week across most areas of Perth and Kinross offering training, games and team sessions for p4 – p7, and then at U12, U13, and U15 level. There are also three clubs with junior teams: Bridge of Earn, Cherrybank and Bankfoot.

Adults: Individuals can participate at various levels: Bounceback Sessions, Walking Netball for those who are a little less active, and via the five clubs across the area.

Have any questions about netball that you want answered, check out this Q&A with Kirsty and Cerys here.

Craig Smith is the new Netball Development Officer covering Perth and Kinross, and is encouraged by the strong partnerships and opportunities being created across the area.

“Netball is positively flourishing in Perth & Kinross. The strong partnership that has been developed this season with the Perth Ladies League and Netball Scotland has resulted in several umpiring and coaching courses taking place to support the many volunteers in the area.

“Additional participation and competition opportunities for juniors have been provided through the establishment of the Perth Junior Leagues held on a Saturday morning at Perth College UHI and the sports hall is buzzing with youngsters enjoying their netball at all different age groups: Primary, U13, U15 and U17.

“The opportunities don’t stop there, as players can be selected to compete in the District Squads at U15 and U17 age groups and play against other Districts in Scotland in the Netball Scotland District Competition. This season, two local players, Cerys Cairns and Chrystal Matthan, have been selected for National Squads.

The Perth and Kinross Netball Network continues to have a huge role in the development of netball in the area and has worked collaboratively with the previous Netball Scotland Regional Development Manager Lynda Sim to increase the numbers of youngsters playing netball. Lynda has recently left this post and Craig Smith has now taken on the role.

“Everyone who wants to participate whether competitively or recreationally has the opportunity to be involved in netball in Perth and Kinross; there are three Bounce Back to Netball groups and a Walking Netball session.”

“I am really looking forward to building on the fantastic work my colleague Lynda Sim and the PKNN have been doing over the last few years. I can’t wait to get on the ground working with PKNN and Live Active Leisure. I hope that everyone is staying safe during this unprecedented time. Hopefully it won’t be too long before the time comes to get back on court with a bang. “

The Benefits of Netball 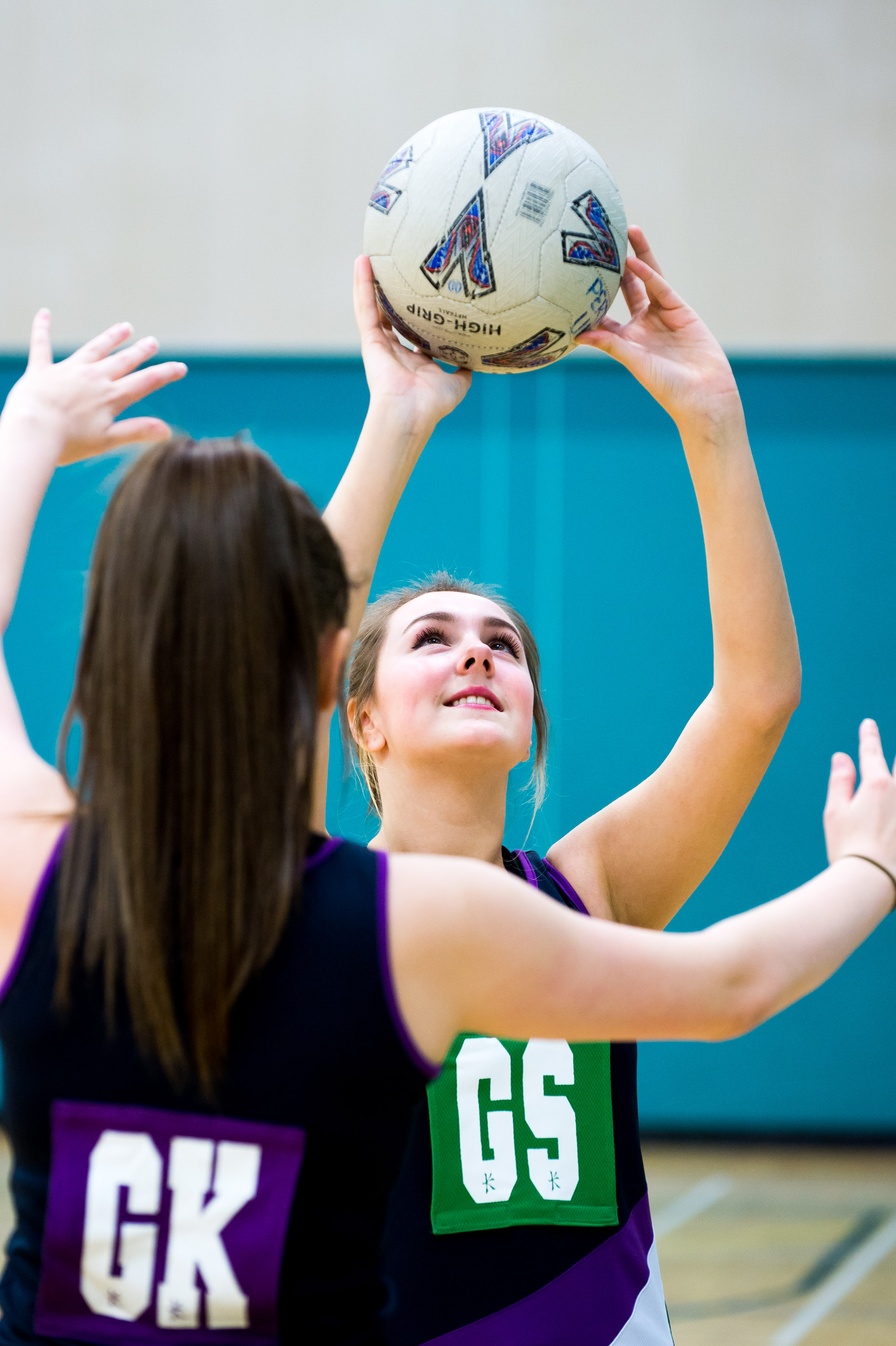 Netball is a great cardio workout requiring players to jog, sprint and change direction quickly for 4 x 15 minute quarters in every game. Participating in the sport will improve an individual’s overall endurance and fitness levels and will also help eye-hand co-ordination, with the constant passing and catching.

As a team sport, it provides an opportunity for children and adults to meet new friends and learn how to work and co-operate with others. Working as part of a team also helps improve confidence in social situations.

Combined with the physical workout, this social aspect of the game has a positive impact on mental wellbeing.

During the isolation, netball players are encouraged to keep their cardio levels high with HIIT sessions at home. Dynamic exercises such as explosive jacks, high-knees and crab walks can all be done in a small space to bring big results!