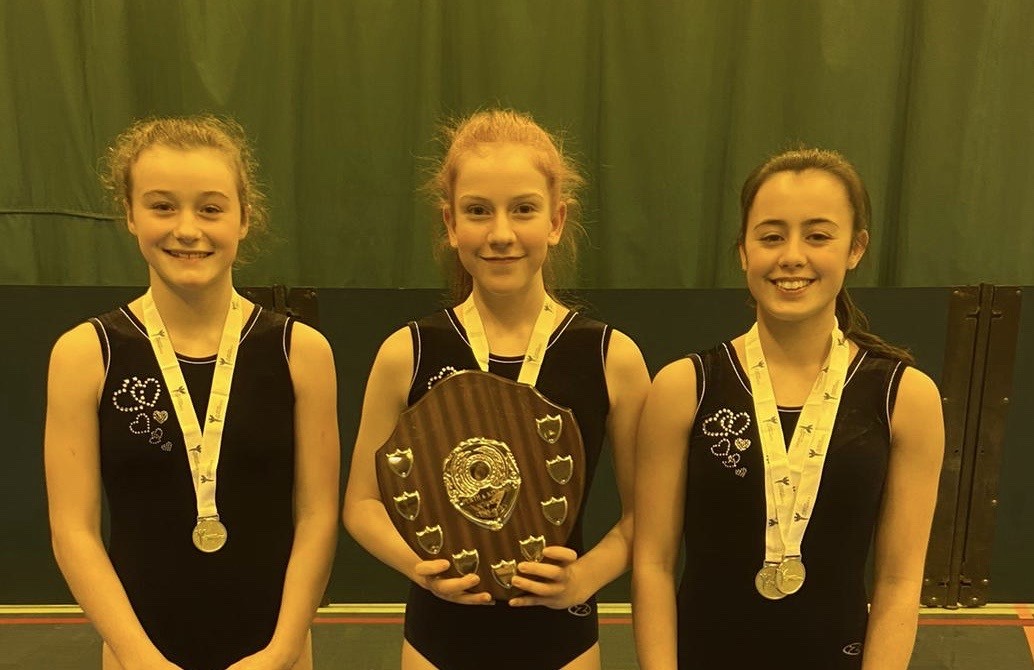 Organised by Live Active Leisure’s Gymnastics Development Team, the competition was held at Bell’s Sports Centre, Perth with the top two teams at each level qualifying to represent the region at the National Schools’ Championships in 2020.

The Primary Level 2 competition could not have been any closer with Crieff Primary taking home the Trophy and Kinnoull Primary placing second with just 0.1 point separating the teams. Pitlochry Primary school placed in 3rd. The overall gymnast was won by Kinnoull Primary’s Alice Renfrew.

The Level 3 competition was won by St. John’s RC Academy with the Gold Medal going to Rozerin Dogru.

In the secondary competition, the Level 1 title was awarded to Perth Academy with Perth Grammar taking 2nd and Bertha Park in 3rd. Ellie McMartin of Perth Academy was the winner of the highest scoring gymnast.

The last competition of the day was the Level 3 secondary, which was won by Perth Grammar School. Crieff High School and Perth Academy were tied in 2nd place and so all 3 schools progress to finals. Perth Grammar’s Rachael Devine was the winner of the overall highest scoring gymnast Gold medal.

Live Active Leisure's Sports Development Officer, Laura Munro said: “My thanks go to everyone involved in the organisation and running of the competition – the Gymnastics Development Team, teaching staff, coaches and the volunteer judges who helped on the day. It was an exciting competition and I was delighted to welcome Comrie, Ruthvenfield, North Muirton and Bertha Park who all took part in the competition for the first time. Well done to our medal winners and good luck to all heading to National Finals.”