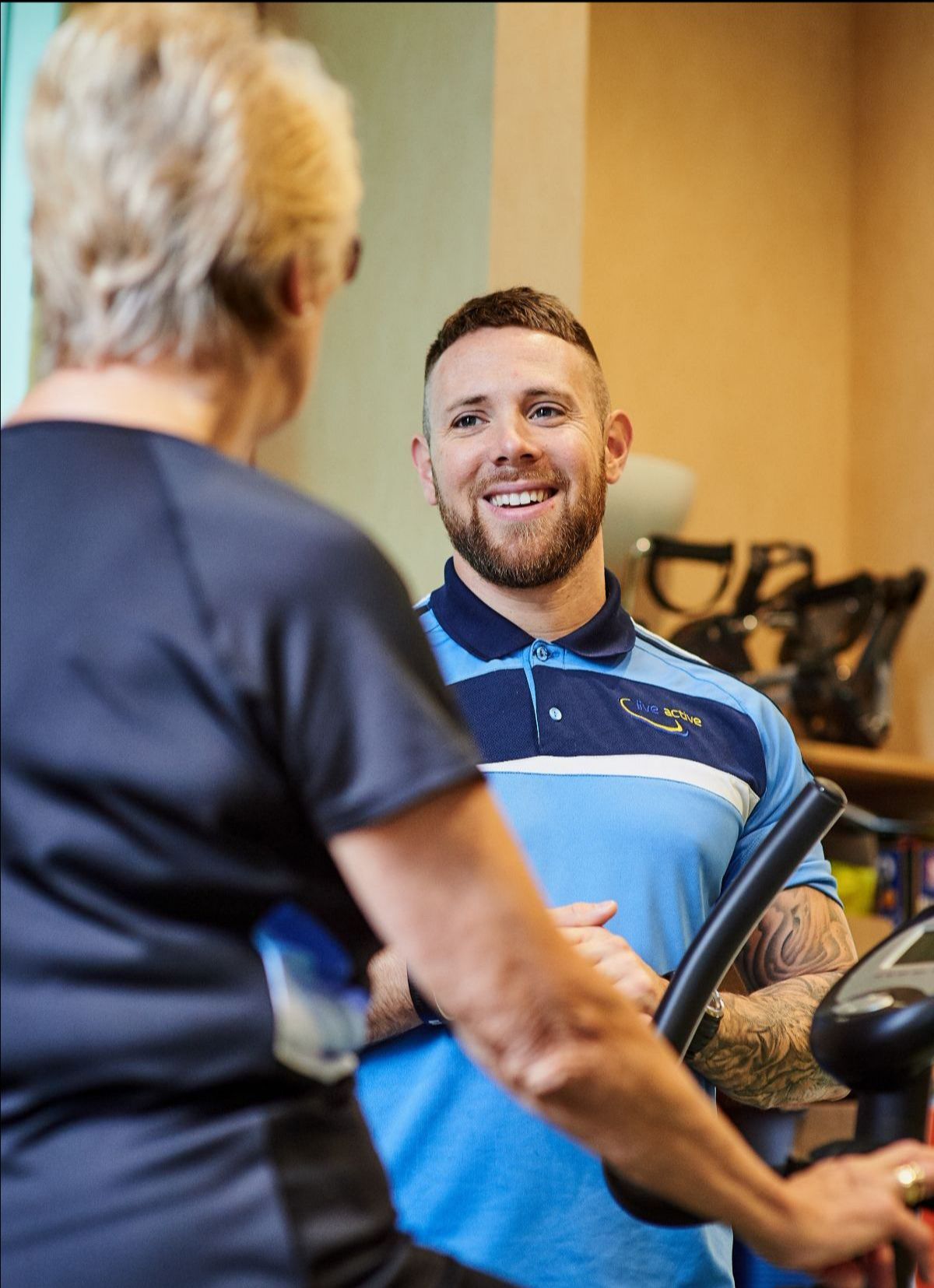 Regular readers of Spectator will know that as a company we are committed to developing our people and helping them reach their potential. This statement is true both for our staff and all members of the local communities who use us.

Ian has been with the company for 18 years, and was recently appointed as the new Wellbeing Manager, a role that he was made to do.

The Wellbeing team had been in conversation with a local pharmacist who deals with clients suffering from chronic pain. They jointly identified a need to offer a pain management specific class in Kinross and utilising the Activity Referral scheme, this started with six clients identified as individuals who would benefit from this.

Owen was one of the six, and he was referred due to his ongoing poor physical health. He had severe sciatica, multi-level degenerative disk disease and was very overweight. This had a very negative impact on his mental health. Owen lives near Glenfarg and uses the facilities at Live Active Loch Leven. 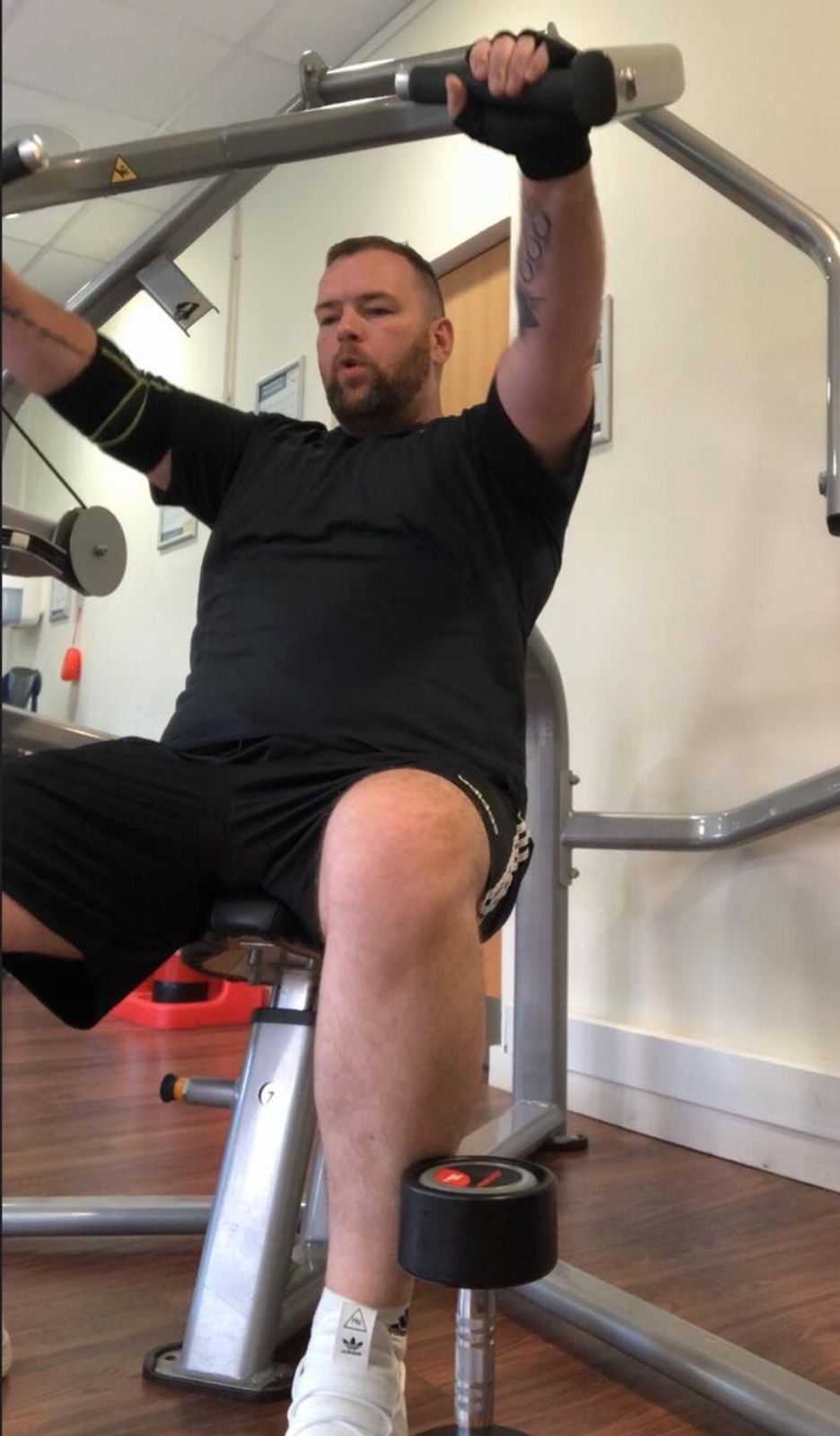 “Owen hadn’t been exercising for a long time and our initial focus was to break down the barriers Owen had put up for himself. Allowing him to see the benefits formal exercise can have on the body and mind. We set some goals initially for the short term then more longer term goals when I realised how much Owen was willing to give.

“Our goals included simply attending once per week initially then on to sustained weight loss, improved muscle conditioning, reduce pain and potentially medication dosage. All of which we achieved.

“We used Live Active Loch Leven's gym as it was accessible and the best suited location. Because Owen is in a wheelchair we focused on weight training building up gradually from using fixed weight machines to free weights. Owen has now progressed on to using the recumbent bike during his sessions also as his back is under less pressure and his fitness is much improved.

“We have now been working together for almost 2 years. Owen still regularly attends the two Live Active venues in Kinross and also works out at home. Owen has lost nearly 8 stone since he decided to make a positive change in his life. Mentally and physically he is stronger and he is more confident in dealing with his illness.

“Working with people like Owen gives me a happiness in knowing that what we do in Live Active Leisure is incredibly important. The opportunities that we provide are invaluable in helping to change the lives of those who need that little extra guidance and support. It is a privilege to help someone to realise their potential.”

Owen agrees. “My progress has been incredible over the last 2 years and that’s a sentence I never thought I’d ever say. Having lost 8 stone has completely changed and saved my life, I still struggle, I still suffer as my illness will not improve with it being progressive. However due to the dedication, care and constant support of Ian and the 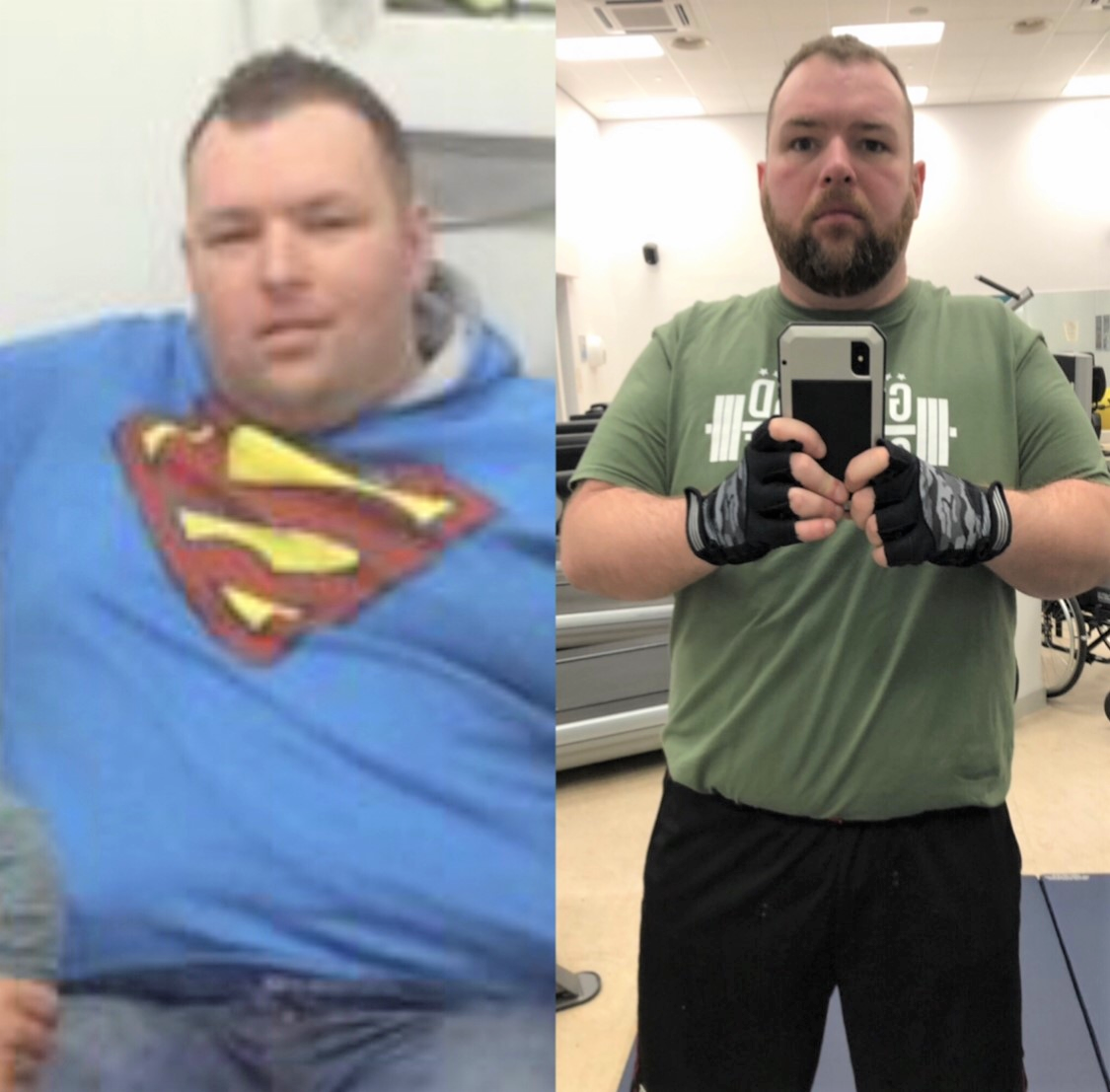 team it has made every single step an important one.

“I feel healthier, stronger, more confident, my appearance is changing which is very important while dealing with illness. I would not be here today without the support I have from Ian, I’d just like to say to anyone with a physical or mental disability or illness these guys will change your life they will enable you to overcome obstacles and beat the odds to give you hope that life can be better if you give it a chance.”

Owens story is so inspirational that we shared his journey at our staff development day. Click here to watch the full video!